Maya Taneva 5 months ago No Comments 0 likes
Warning: A non-numeric value encountered in /customers/5/3/8/lucify.ch/httpd.www/wp-content/themes/cuckoo/single.php on line 59 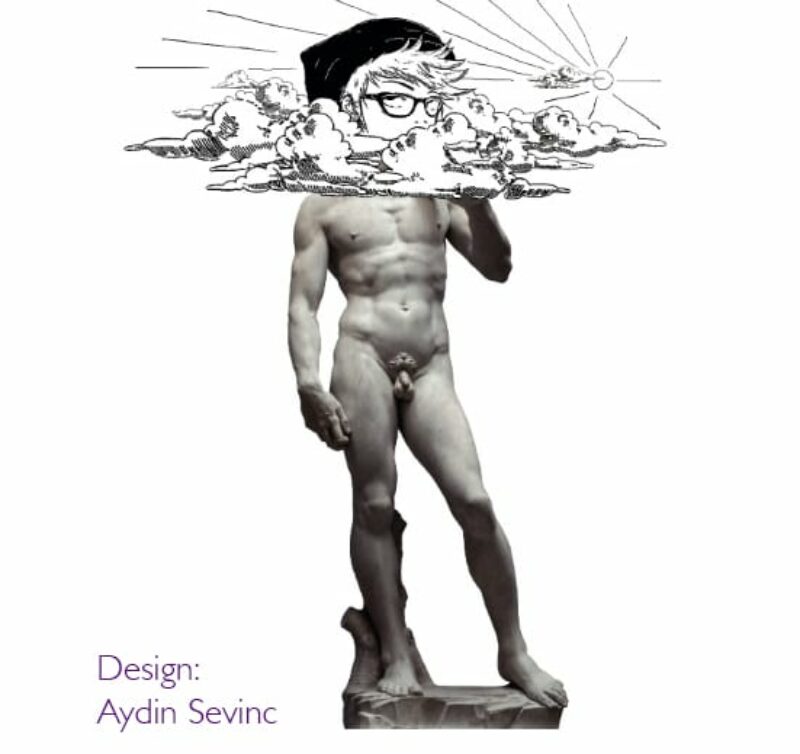 Through the action-week against racism in Bern (Aktionswoche gegen Rassismus in Bern) and through the rich program of events, debates and actions which city of Bern organises during this week, we get the opportunity to witness, to support or contribute to the fight against racism. The action week turns our attention towards the fact that racism closes doors for many.

For many people doors are closed on the basis of their skin color, their origin, religious confession or language“ – said Franziska Teuscher, and made an open call „to open those doors“ and to show that discrimination has no place in the city of Bern.

The organisation called for an open discussion and invited over 40 organisations or individuals to present their „actions“ against racism. The topic of this year actions is „structural racism“.

Only two year ago, the term structural racism was labeled as an ominous term. But with the George Floyd case and later an upcoming in America, structural racism became suddenly a mainstream phenomena. By putting police officers in a situation to answer before the court of justice for racist deeds, there is no more a debate on racism based on personal believes. It is the system that has been questioned.

As Part of our Lucify Writer’s Collective (Lucifys Schriftstellerinnen Kollektiv) I got invited to participate in a debate „against structural racism in the cultural section“. Once more culture as a space for a communication between the artist and the society, turned out to be heavily impacted by the phenomena of „structural racism“.

Therefore, I went for an investigation on cases of racism which are not so visible at first site. Namely, the following interviews are showing an alarming necessity for a change.

These artists, coming from various corners of the world to perform their expertise in their field, are heavily impacted by an invisible wall of the Swiss integration system. They all have to fight an invisible enemy which is hidden behind the rigid and illogical laws of the Swiss integration system. No matter if it is about successful integration on the cultural market, getting equal chances for performing their arts or simply getting their permission to stay in Switzerland, these artists are losing the game.

Why? Because the system functions in a way which is structured by racist premises. The racist hide their faces behind the administrational absurdities and push these people away from the mainstream cultural scene. Each one of these artists, which I have met, wear wounds and fight further. From the following interviews, it is clear that they fight with an invisible machinery of the Swiss system.

What these cultural workers propose is change! We have to make the inconsistencies of a structure which is racist and hostile towards the artists with migrational background. The old premises of a racist based system should get reconstructed, in order to build new and effective system based on the needs and visions of the newer generations, the one who are born and raised with views of cosmopolitans, of a citizens of the world.

For the purposes of this research I have interviewed 4 artists or cultural workers from Bern, Zürich and Luzern.

There are also further interviews with artists* with a migration background who want to tell their experiences on the subject of structural racism.

One thing that has stuck with me is the constant fear. I think that’s something that a lot of people who have emigrated have. You never know when you have to go back. I would call that the first case of structural racism. Because you must never really arrive, because that time comes when you have to go again.

I met Savino in the theatre Bistro in Südpol. Savino was preparing for the tonight show Mi Vida En Transito.  This theatre piece, directed by Savino, is a cultural representation of the absurdity of the structural racism which exists in Switzerland. Mi Vida En Transito is a story of a digital expat who was expelled from Switzerland in 2020 due to the migrational rules of Kanton Luzern. Elvio lives a double life. He shows up every week in a digital form at the Südpol Stage in Lucerne, being forced to stay in Argentina.

The complete story of why and how did this happen you can hear it here (in German language):

Zarina Tadjibaeva is a multifaceted artist who works simultaneously as an actress, musician, fashion model and interpreter. After the successful theater show „Verschtehsch?“ in her latest play „Zarina Zeigt den Vogel“

Zarina speaks even more about her experiences as an interpreter. She focuses on the asylum system in Switzerland. The play illuminates socio-political aspects of the Swiss system with a humorous undertone.

How and why Zarina was affected by racism as an artist or as an interpreter or simply as a person, she tells in this short audio about structural racism in Switzerland:

The collaboration between me, as Lucify Journalist and Aydin Sevinc as an Organizer of the Orient-Express-Filmfestival started couple of years ago. I know Aydin as a hard worker who puts all his love and efforts in the realisation of a film festival. Orient Express film festival is dedicated to alternative forms of film, coming from the lands of the near East.

When I met Aydin last time in Turnhalle in Bern, he said to me that he can not live like this anymore. That he has a deep need to move something from within this society, because all he can see is wrong. Wrong matrixes and structures lead to wrong representation of the reality. As far as he puts all his efforts and hopes in a successful realisation of OEFF, he feels more and more frustrated. We talked about these frustrations and forms of obstacles he has to face constantly during his work. He feels like a David fighting the Goliath, when he tries to fight against the invisible enemy of a racist-based system.

In my car office I phoned Dragica for more than an hour. It is always a special kind of experience to meet and share with Dragica. She is such a precious reminder to me. She reminds me of everything that matters and I need to be placed in the front for its value: who am I and what am I actually living for.

Dragica has this special ability to destroy all my mechanisms of difference while she is simply speaking her truth. During her speech I open my self to the essence of my being as woman. She touches my soul with her courageous ways of formulating the problems which we actually all share as women and as foreigners.

This time our topic was structural racism in Swiss culture. Without any hesitation, she went directly into the core of the problem and said to me:

we will always be the others. We will never dwell in the home of anyone. Writers of world literature belong nowhere and everywhere. It is the destiny of a lonely „Putzfrau“

You’ll be hearing more from us next month. Podcast production is underway! You will be able to hear or read an interview from all the artists mentioned above.

Stay up to date with our Lucify.ch anti-racism podcast on Spotify. Lucify.ch-Antirassismus-Podcast

Refugee Story Series, No. 01
3 years ago

Ideal Christmas Present through the Lens of Mindfulness
4 years ago