Parul Chhaparia 2 years ago No Comments 7 likes
Warning: A non-numeric value encountered in /customers/5/3/8/lucify.ch/httpd.www/wp-content/themes/cuckoo/single.php on line 59 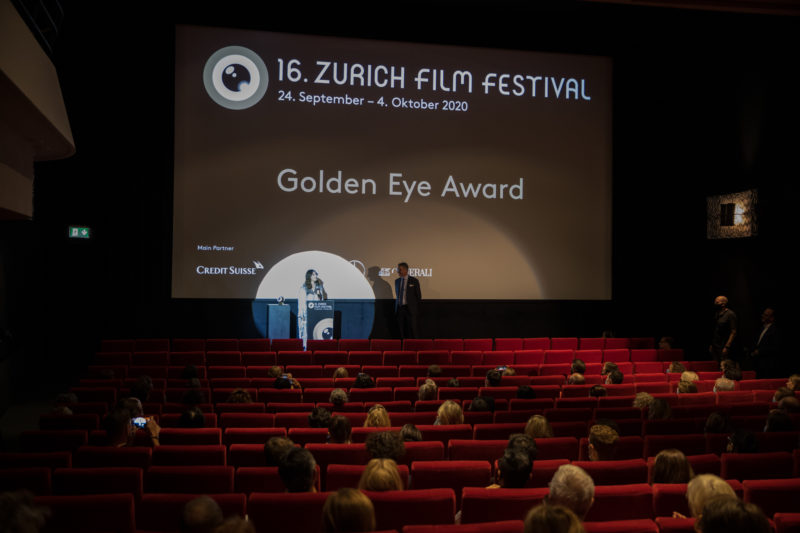 Amid the COVID-19 chaos and uncertainty, Zurich Film Festival has managed to bring some glimmers of hope to the global cinema industry. With an extensive protection plan in place, the festival (September 24th – October 4, 2020) is screening 165 films from 47 countries this year.

“Cinema is under immense pressure because viewers got used to streaming during the lockdown. The ZFF, however, remains loyal to the cinema, which is why we opted for a physical event with a comprehensive program,” the artistic director of the festival Christian Jungen says.

Like all other industries, the coronavirus pandemic has taken a huge toll on cinema culture and filmmakers. Some of the festivals like Toronto Film Festival, American Black Film Festival, Other Worlds Film Festival, have already announced plans to go virtual this year.

Jungen says, “by going ahead with the ZFF, we see ourselves as a beacon of optimism not only for the general public but also for the film industry and cultural events in general.”

“People are happy to finally go back to a real physical event. We have more interest from the press it has also because many of the critics could not attend the real festival. They only had two interviews with the film starts and now in Zurich finally they can do the real thing, meet the stars and directors. So we are more than happy about it,” he tells Lucify.ch.

The festival showcases 165 films in various categories. Interestingly, over 100 works shown at the ZFF are either first, second or third directorial works. Thirty-eight films are nominated for the Golden Eyes in the Focus, Feature Film and Documentary Film competitions.

What catches the eyes the most is the burgeoning participation of women filmmakers. Of all the screening at the festival, women have directed about 40% of the films. In the competition section, the proportion of women exceeds 50%. Jungen says this is by sheer chance as there was no thought behind it.

“We have just selected good films and we realised only afterwards that we have more films directed by women in our competition. I think it reflects the state of the industry. There was a big change going on in the last two or three years and since we are focused on first second and third features, it is natural that we have more women because out of film schools come a lot of women and it just reflects the situation. We did not want to make a statement or were looking at a high number of female directors,” he says.