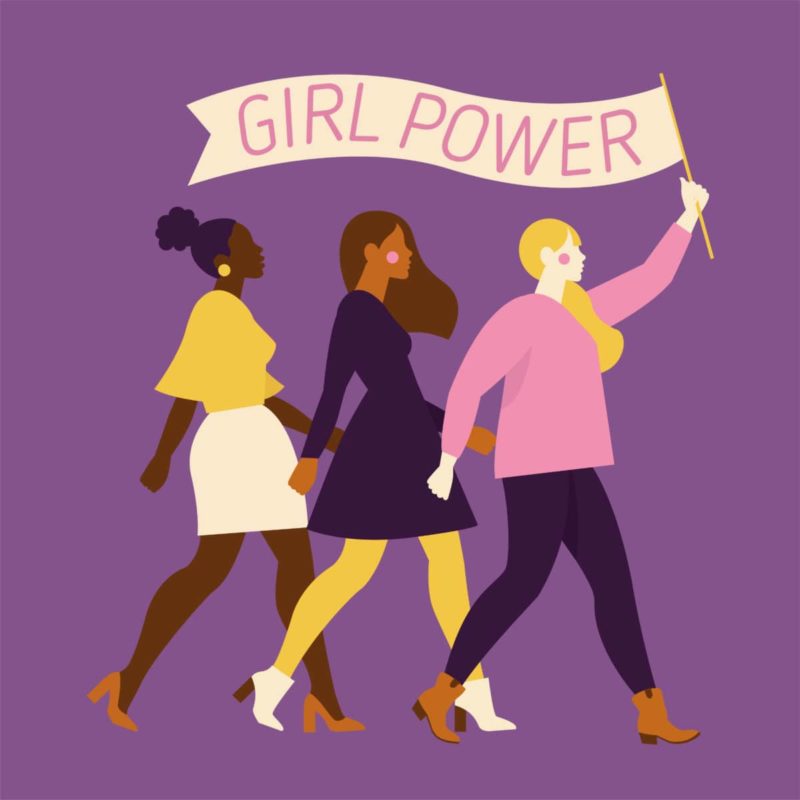 One of the most important quests for any immigrant women in Switzerland is to find a job and settle down financially. Whether we come as a refugee, as an expat, as a student or as a wife, we desire to be financially independent.  We make an effort to acquire new sets of skills, language to fit in the system and most importantly, to find a job.

Despite its challenges, most of us manage to find work, may not be our dream job but something that does provide us with significant financial stability.

But what once that quest is over? Is it all that we should settle down for?

In this series of articles, Lucify.ch is going to introduce women who decided to go beyond the routine. They came, learnt, settled and took charge of their future by doing something their hearts desire.

Cristina-Andreea Moraru is one such example. Like many of us, Cristina moved to Switzerland in 2016 for love. She also stumbled upon the problems of financial dependency, language barriers and depleting confidence.

“I wanted to work because there was this pressure.. expectation that after finishing my studies, I need to be earning. I was not keen on being financially dependent… I knew with the language barrier it would not be easy so I was looking for English speaking jobs and like many people in my situation, rejections keep coming,” she shares her experience with Lucify.ch.

After many rejections, she signed a contracting offer for Google. “Everything finally seemed to be falling in place. Everything was amazing…However, after a few months, I started feeling really sad. It made me confused because I was getting was I worked hard for. Something was missing,” she says.

That is when Cristina decided to take a break. “Everyone thought I was crazy. Though, my boyfriend, family and friends were really supportive.” She went into reflection mode. “I did a lot of reflection.. reflection that I should have done from the beginning. I started to realize the fundamentals for me. Financial independence was one of them, my passion for psychological research was another and I am also an entrepreneur at heart. I realized that I was not following these pillars and that was wrong with me,” she says.

“I was building, building but without realizing self-worth. I thought I was making myself happy but I was making everyone else around me happy. That’s when I put my foot down and I told myself that I am going to make myself happy.”

And that’s how her idea for Worthful Woman arrived. Through ‘Worthful Woman’ Cristina started to design efficient job strategies tailored to the needs of women who relocate to Switzerland with their partners.

“The idea of Worthful Woman came in stages… I wanted to do something to empower women… as I was looking deeper into it, I realized why not do something on my own…there are so many women who face similar challenges as me when they come here. With my academic background in psychology and personal experience,  I realized I was equipped to provide the solutions,” she explains.

She interviews women who face the challenges of moving to a new country. “To build a new life takes time. While that happens, there are times when self-esteem takes a hit. Most of us start questioning our worth. Worth is something that is very internal.. the fact that I exist, I am lovable and I am deserving.. that is a solid foundation to touch on when life throws too many negatives. And that’s what Worthful Woman is about,” she says.

Ideal Christmas Present through the Lens of Mindfulness
4 years ago