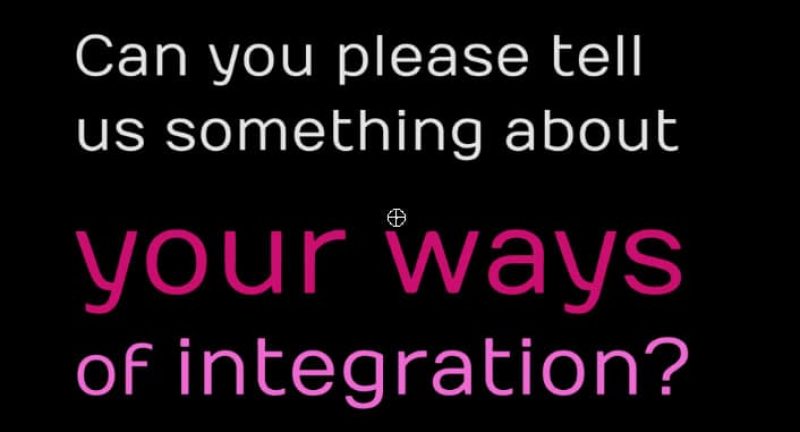 Once a month, Lucify.ch and Hellowelcome present one unique story about a refugee woman or a woman with a migration background.

For December 2019 we had the opportunity to meet and hear the story of one woman, in her middle 30s, a refugee from Iran.

How did I meet Somi?

I met Somi for the first time in Luzern, in Neubad, on the day when we made the Interview. I got immediately attracted to the intelligence of this woman, as well as, of her warm smile, a smile which I recognize by many women who are coming from the Middle East. She made a short introduction about her self in her own mother tongue, Persian, in the video bellow.

Why did Somi chose the fate of a refugee?

Somi came in Switzerland 3 years ago, as a refugee from Iran. She left her country out of political reasons, and as she says, she will not be able to come back home again. Why? Because in Iran she is already now sentence to a death penalty. She tried to tell her side of the story about women’s life in Iran in the following video.

What where her ways to integrate in Switzerland?

If I get NEGATIVE I am doomed

During our conversation, I’ve noticed that Somi constantly uses some terms which are unfamiliar to me. Like for example, she kept saying that she is very afraid if she gets negative. When Somi talked about some of her refugee friends she used another term, finger trocken or dry finger. I tried to get behind these terms and find out what exactly do they mean for a refugee.

Who fights wins! The story about “Free Nekane” campaign
2 years ago