lucify-team 3 years ago No Comments 1 like
Warning: A non-numeric value encountered in /customers/5/3/8/lucify.ch/httpd.www/wp-content/themes/cuckoo/single.php on line 59 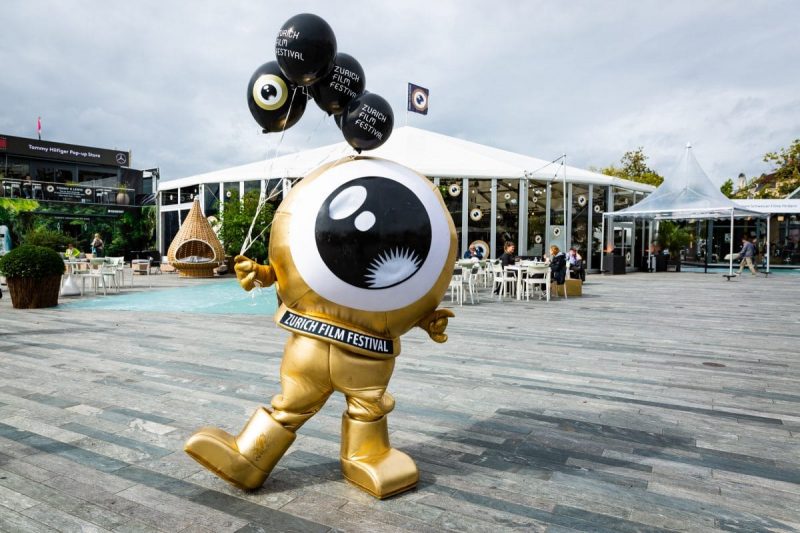 The rise of women in independent film making reverberated at the 15th Zurich Film Festival (ZFF). The festival, Switzerland’s biggest film making-contest, has seen an increase of 39% rise in the women filmmakers participation from last year.

ZFF that started on 26th September 2019 screens over 171 films from 58 countries. Of 171 films, 44 of them will be screened for the first-time. In what comes as a pleasant surprise is that the festival has 55 women directors showcasing their work this year. “Fortunately, there are more and more female directors telling stories from a female perspective,” ZFF co-director Karl Spoerri, said.

Some of the films by women directors include Radioactive, based on Marie Curie, the first woman to win a Nobel Prize, by director Marjane Satrapi, My Zoe by Julie Delpy, Flatland by Jenna Bass. “The fact that we show relatively more films by women than other festivals is probably also due to the fact that the proportion of women in the ZFF is over 80%,” he said.

¡Fuera el Racismo ya!
2 years ago