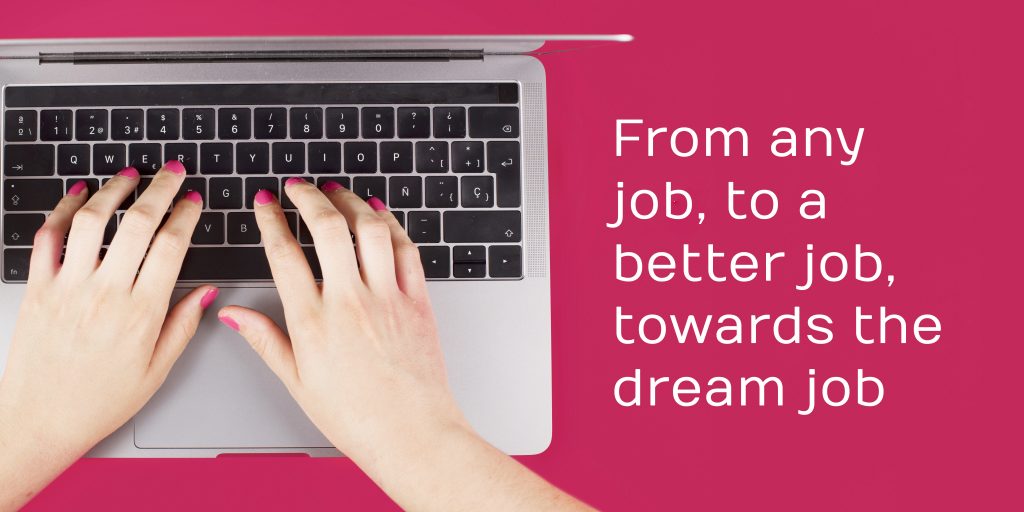 The path from any job, to a better job towards the dream job is a typical path that migrants are going through. This means, migrants are often ready to make compromises and to accept jobs, which are below their qualifications or skills. This is known as mismatching employment.

What kind of jobs are highly skilled migrants ready to accept and how far are they ready to push their limits during the transition from any job to a career? We discussed these issues with Sara Landolt, who works at Geography Research Center, at the University of Zurich. Together with her colleague Susan Thieme and a team of students, they made a scientific research that deals with the topic of migration and integration at the labor market.

If you want to find out why Landolt thinks that the integrational process is part of the responsibility of the Swiss state, as well as, how can we understand better the social and legal structures of the existing labor market in Switzerland, you can hear or read the following interview with her.

Hier you can read the academic paper from Landolt and Thieme, available at www.sciencedirect.com

Lucify.ch: Hello Sara. It is an honor to have you here on Lucify.ch. Could you please present yourself for Lucify.ch shortly?

Landolt: I am Sara Landolt and I work at the Geography Department at the University of Zurich. We have one research team which deals with youngsters, and young-adults migrants and their education.

In this context, we made different researches. From one side we covered the young ones, who are still in the primary school system, but on the other side, we deal with third-degree educated young persons, who migrate from South Europe in Switzerland mostly. We posed questions about the process of entering the Swiss labor market.

Lucify.ch: Could you please talk about your project a bit more, because your topic is interesting for Lucify.ch as well?

Landolt: yes, I´ll do that gladly. I didn’t do this project alone. I made this project in collaboration with Susan Thieme, who is a geographer too and works at the University of Bern. In our project we focused on young people who closed their third degree education in Spain, which means, they migrated only after they finished their studies.

However, people have another kind of image about this situation. The public image presented by our politicians is, that highly educated migrants have no problems with the integration process. Because they already have everything. They have proper education, they have partially professional experience, they are used to sell their skills on the market, they are highly qualified. These migrants are presented as easy-selling items. That’s simply not the truth.

There are people for whom the process of entering the Swiss labor market was relatively easy. Either they came already with a job-offer or with an already signed work-agreement, but for the most of the highly qualified people, this process is not simple at all.

Lucify.ch: Can you please share with us your opinion and tell us if you think that migration can be observed by economic references exclusively?

Landolt: No, I don’t think so. I mean, it depends what one wants to achieve. If one wants to look at the statistics and at the numbers only, yes one could do so. But, we cannot get the complete image from it. Many other aspects belong to this image as well.

I would say that’s the responsibility of the state of Switzerland. To understand that people who are coming in Switzerland are confronted with these challenges. For me it is a bit too short when one looks only at the economy. It is one narrowed vision, when one wants to explain everything only through the economic perspective.

The economy in general, the national economy, as well as the economic situation of private persons, migrants, are equally important. If I don’t have a job, or I have a job which is badly paid, that’s very relevant for me as a person. That has certain effect on me as a person. Or, for example when one person is, for a longer period, without a job; that’s not only an economical but also a psychological and emotional problem. The economic aspect is just one part of the image, but it doesn’t present the complete image.

If we want to have a look only at the numbers. If we observe the part of the population which has a high educational degree, than we will see that those people who migrated are much more affected by over-qualification and skill mismatch, then those who didn’t migrate. Which means, some social structures are at play too.

Lucify.ch: It was very interesting to hear another and a bit different opinion on the topic migration and integration at the job market. It was equally interesting to hear your lecture. I was surprised that in your research you didn’t put out only the economic arguments, but you have managed to present the complete image of the integrational process for the migrants. I believe that your opinion can help our audience at Lucify.ch to receive another perspective for their own process of integration at the Swiss labor market.